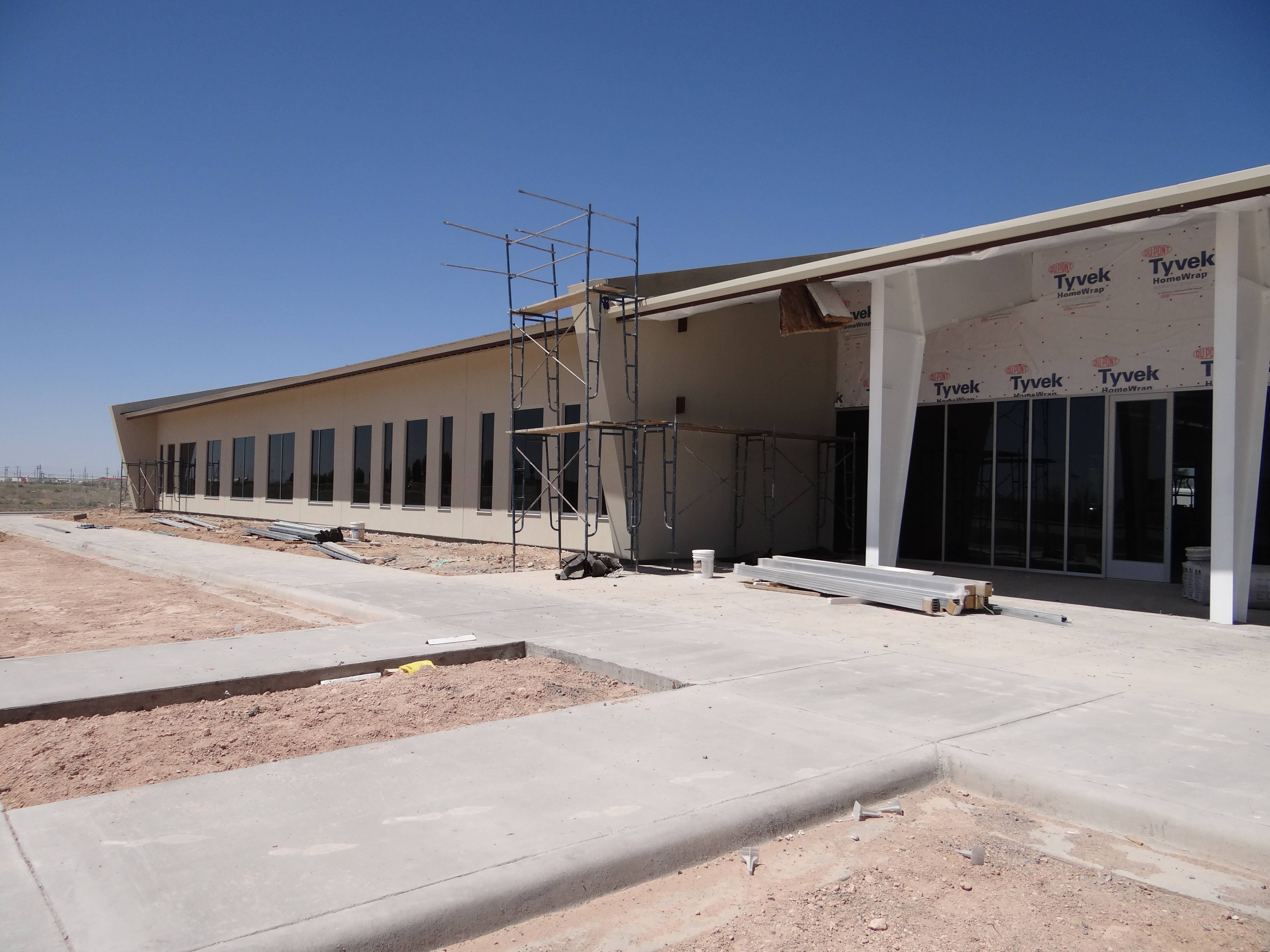 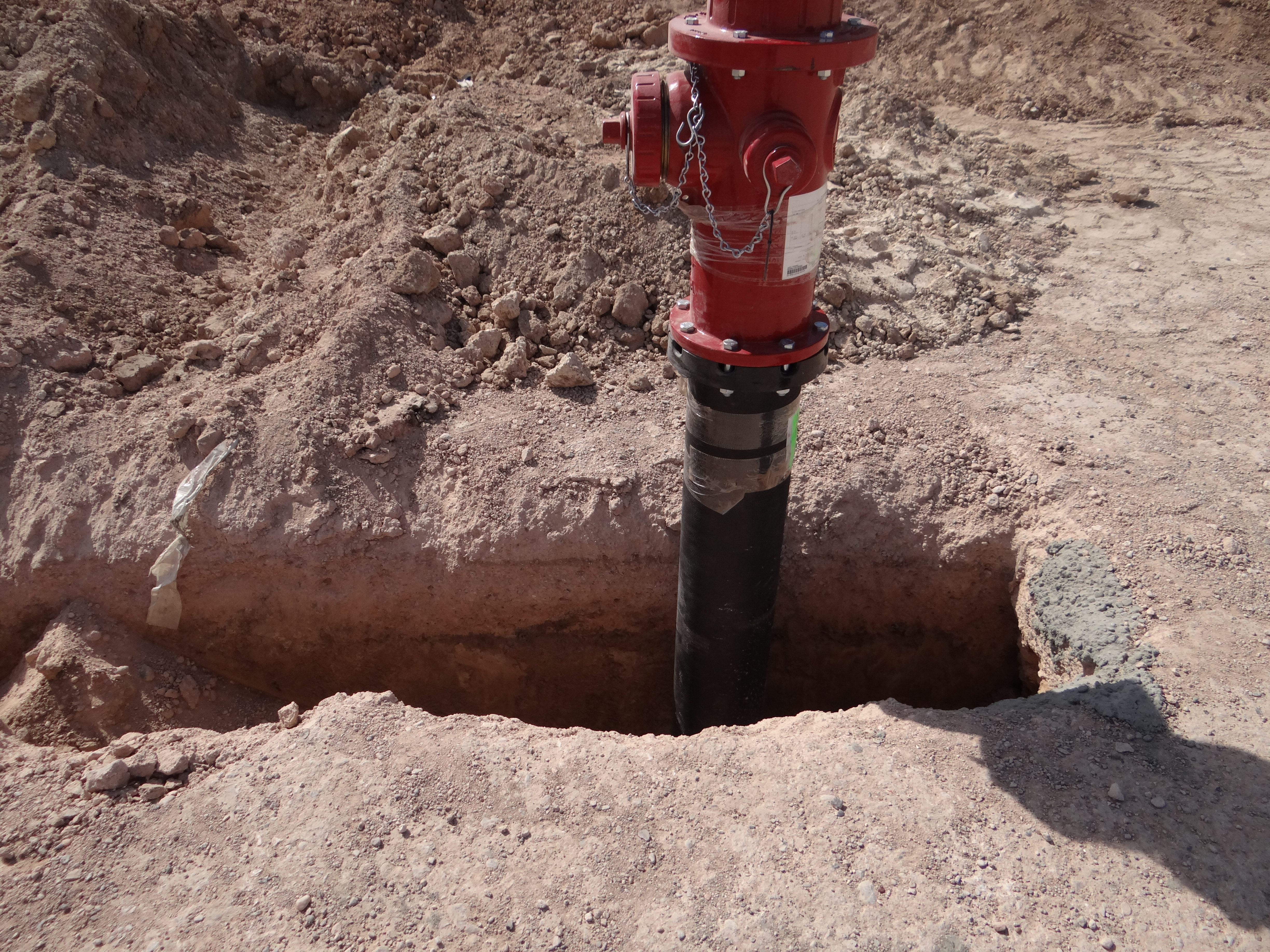 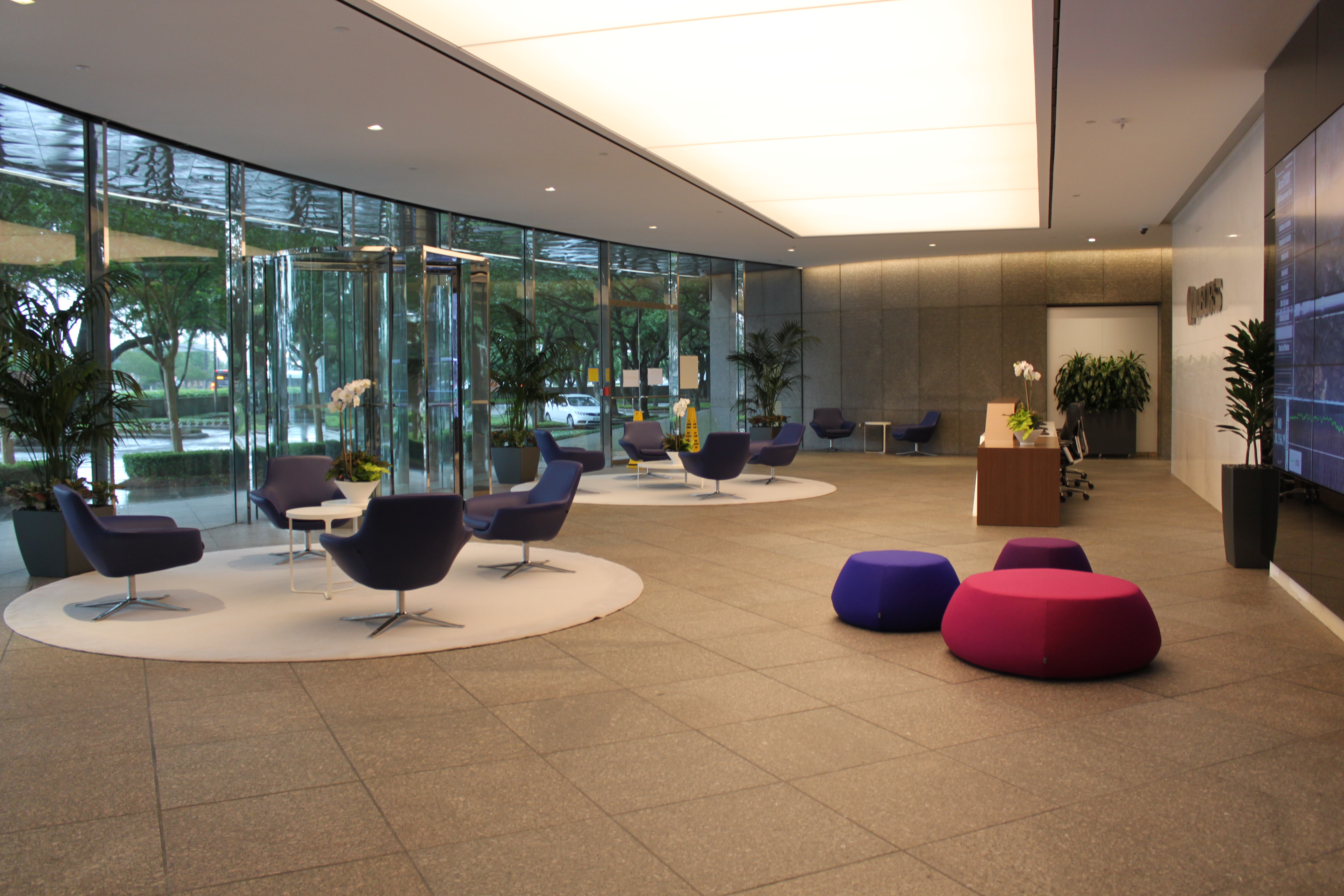 "I've been working with Judd for almost 20 years at our Houston properties.  We have relied on his knowledge, creativity and attention to detail for some of our most difficult projects.  His proactive style and ability to communicate with tenants and design professionals make him an asset to any project."

"Since 1991, Judd has completed several Tenant Build Outs for my projects, and all with great results. Judd has a vast knowledge of all phases of construction, a craftsman’s eye for detail and is results oriented. I give my best recommendation."

"I have worked with Ryan Co for approximately 8 years. I have worked with the team to successfully deliver large scale and small scale projects on time, within budget, safe, and at a high level of quality. I would recommend using Ryan Co for any general contracting needs as they work in a professional manner and understand how to best work with the client and meet demands."

"Judd has been a good business partner/client. He pays on time or early and has been a pleasure to work with. He always gave clear direction and provided the necessary support to accomplish the desired outcome."

"I have worked with Judd Ryan since 2013 here at Sasol.  He is honest, forthcoming and cost effective in all he does for whoever he works with.   Safety is a priority of his on behalf of his clientele.  There is no job too big or small that Judd makes sure is perfect in every way.  He’s amazing, his contractors are amazing and I’m privileged and proud to recommend Judd to do any work for anyone that might need it in regards to construction."

"Judd does a great job with his client’s to make sure everything is taken care of properly & on time. This is why he & his company are a success."

"Judd has performed GC work for my projects since 2001. His work is above average and he keeps costs under control.
His bids come in under those of comparable contractors and we have no reason to solicit other contractors."
Top qualities: Expert, Good Value, On Time

"Judd Ryan and I have built out millions of dollars’ worth of millions of square footage whilst working at BHP Billiton.  We began in 1994 when the initial build out was completed at 1360 Post Oak Blvd, Houston, Texas. As BHP B grew, Judd continued to be our vendor of choice and we worked together to build out a spectacular environment.  Judd’s expertise in construction served BHP B well over the 19 years we worked together.  In critical times when we had to make miracles happen in unreasonable time frames – Judd never missed a beat; safety remained #1 and the job was done with perfection! Many times, you would see Judd working right along his crew to make sure everything the customer expected was completed. During the busiest of times, Judd had to build out spaces all over Texas and Louisiana, within unreasonable schedules, but time and time again he made it happen on time and on or under budget. Judd Ryan is who you can trust to out-perform anything you throw at him.  His work is his art, and his signature on this work is what matters most – he prides himself on making sure that the customer is always pleased with the outcome."

We work with the clients from the concept of an idea to the completion of the project. This offers a time-conscious, value oriented approach which best enables the project to be completed on time, within budget and without costly work orders.

Ryan Construction Services has extensive experience in both restoration and renovation from the demolition to the repairs to the emergency construction needs.

With its commitment to client service and satisfaction, Ryan Construction Services offers pre-construction, construction and management services that make the process easier for our clients, while saving time and money, and ensuring project goals are met.